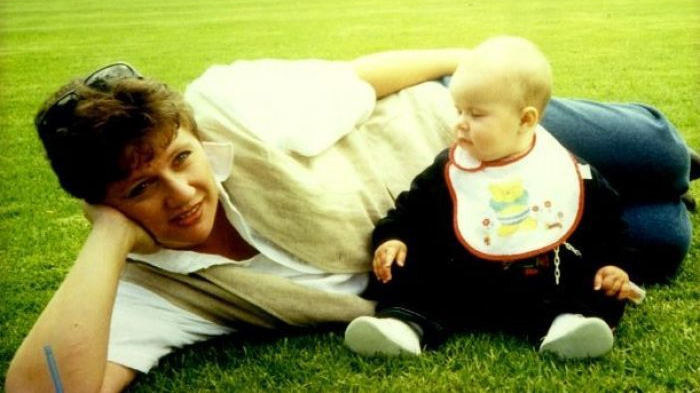 Kathleen Folbigg has spent more 18 years behind bars in maximum security prisons, but science has proven that she did not kill her children.

Kathleen was convicted of the murder of three of her children and the manslaughter of a fourth in 2003. In November 2020, 27 world-leading scientists published a study in an Oxford University journal which concludes that the two female Folbigg children likely died – with 90-95% certainty – from having a lethal cardiac mutation. The two male Folbigg children possess rare epileptic gene mutations, which are currently under scientific investigation.

This new evidence is now supported by more than 150 world leading scientists and medical experts who are calling for Kathleen’s immediate release from prison. The new ground-breaking genetic evidence further supports the evidence given by leading forensic pathologists that all four children died of natural causes. World recognised forensic pathologist, Professor Stephen Cordner concluded: “Simply, there is no forensic pathology support for the contention that any or all of these children have been killed. Let alone smothered.”

We are calling on Attorney General of NSW Mark Speakman to recommend the pardon and immediate release of Kathleen.

For more on Kathleen’s case and the science behind her plea of innocence, read the Petition to the NSW Governor calling for her pardon here:  https://www.science.org.au/files/userfiles/events/news/documents/petition-to-governor-of-nsw-for-pardon-of-kathleen-folbigg-05-03-21.pdf

Our plea to Mark Speakman, Attorney General for NSW, Minister for the Prevention of Domestic and Sexual Violence and Member for Cronulla, is to acknowledge the facts. He has more than enough factual supportive evidence before him to recommend the immediate release of Kathleen from prison. Why is he failing to act?

Our faith in the NSW criminal legal system decreases each day that passes without him immediately pardoning and releasing Kathleen Folbigg.

Justice For Kathleen Folbigg has create a petition on Change.org to support Kathleen’s immediate release. More than 1400 people have already signed it and we need you to add your name to the list.

Her case is not just about one woman who has been imprisoned for crimes she did not commit; it is also about fighting for the criminal legal system to listen to science and supports calls for the legal and scientific communities to work more closely together to ensure evidence placed before the courts is reliable and accurately presented and understood by all those involved in such cases.

To get the conversation started, please share the petition and use the hashtag #JusticeforKathleenFolbigg

If you need help to sign, here’s a link to some helpful instructions: https://help.change.org/s/article/How-to-sign-a-petition?language=en_US

← Why is the Attorney General ignoring evidence in the Folbigg case?
Scientists renew their calls for Kathleen Folbigg to be pardoned →

8 Comments on “Sign the petition to release Kathleen Folbigg now!”